The Children; Our Future

Our school initiative in the Dominican Republic

In 1989  we created the non-profit “Foundation Nuestro Porvenir” , as a vehicle to contribute socially to the community in the areas we are active. Initially providing assistance to local schools and cultural activities, libraries and theater.

One of the most worrying observations was the low level of education in the country, especially the deficiency of public schools, known to be at the bottom ranking in Latin-America.

Initially Annelien Meier dedicated herself to a group of children on the farm and neighborhood with educational activities.
As the Meier’s have experienced for themselves and their children the goodness and excellence of the Waldorf educational method, which has been practiced for 100 years in more than 1,000 institutions internationally, they set themselves the goal of introducing this method in the country as a pilot example.

In 2004 a client in Germany, the company Weiling, offered financial support for an educational project to grant scholarships to children from low-income families. They added 1 Euro cent to every banana sold in order to feed this fund!

This allowed us to start a kindergarten  in 2004 in available spaces within the Farm.

We have contracted experienced Waldorf trained educators from abroad with the goal is to train local teachers in this methodology.

Today, in 2019 the school has 70 children in 3 pre-schools and 40 in primary up to 4th grade, coming from communities from around 15 km distance from the farm. 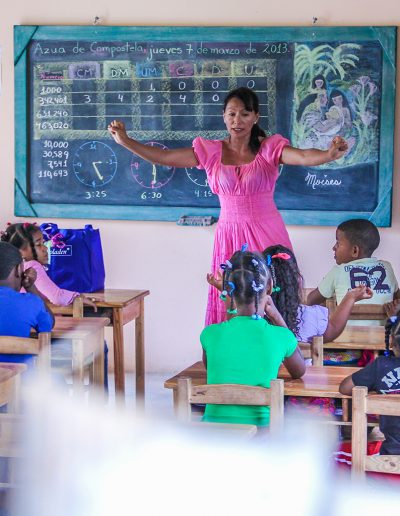 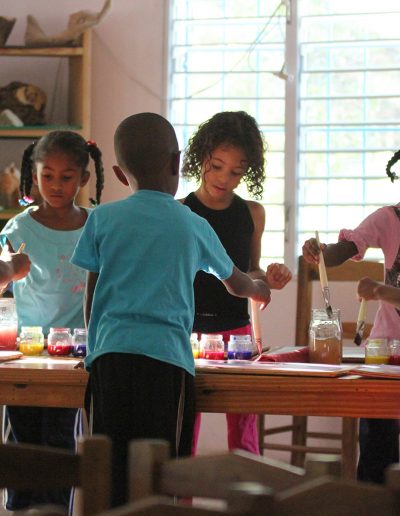 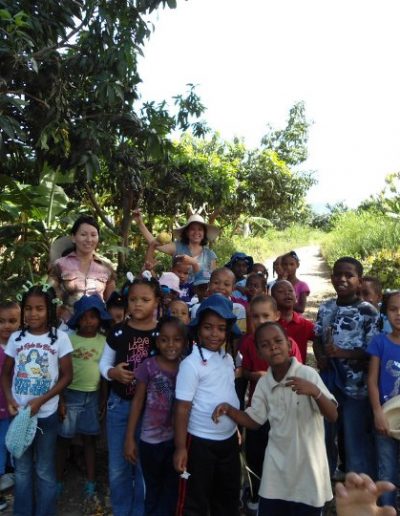 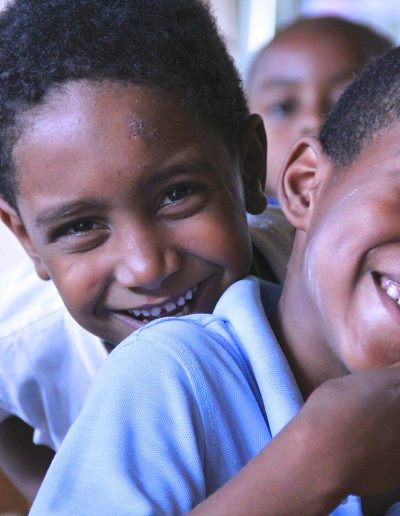 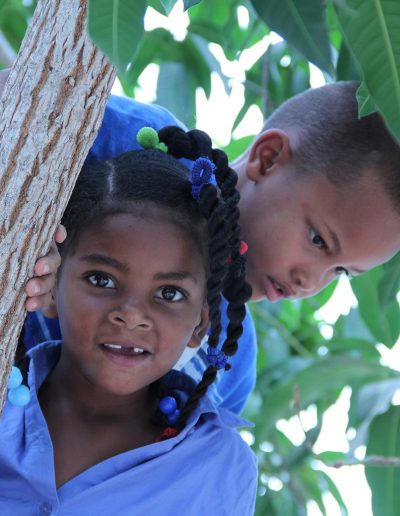 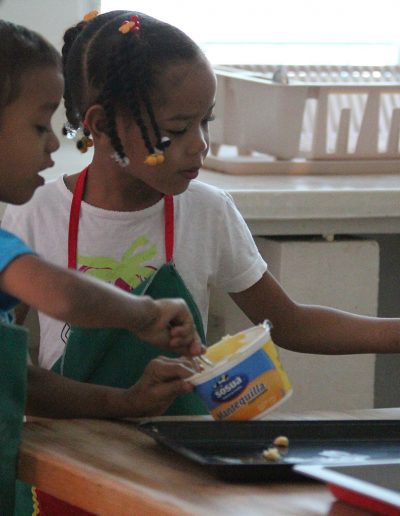 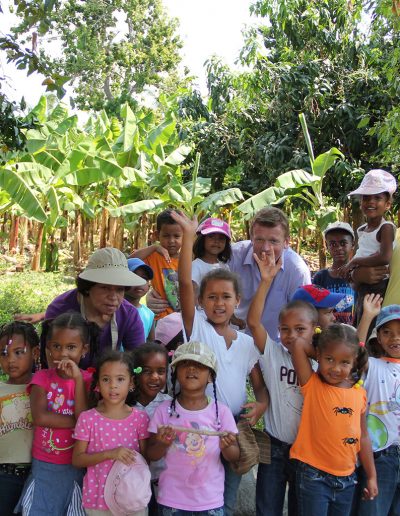 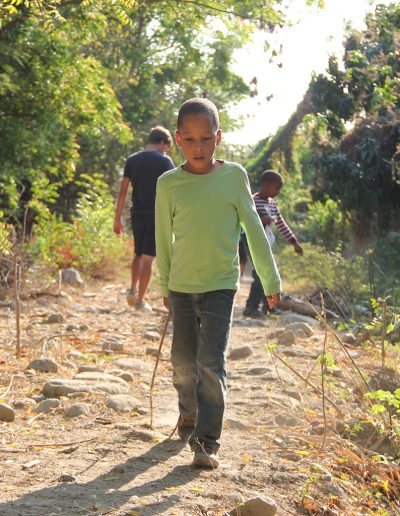 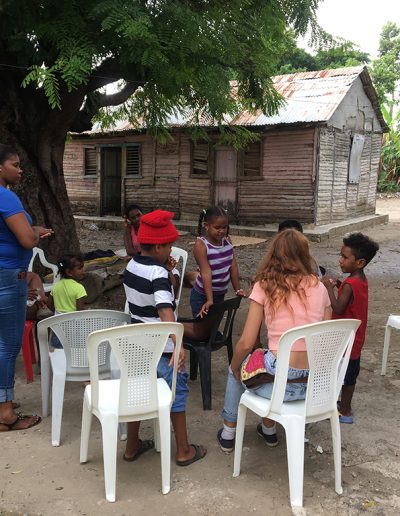 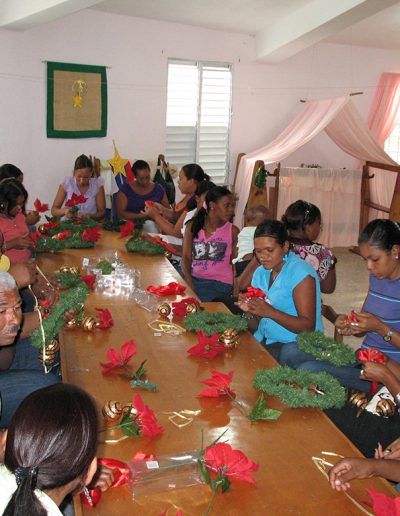 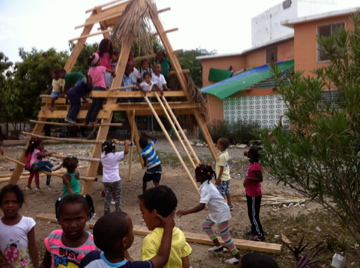 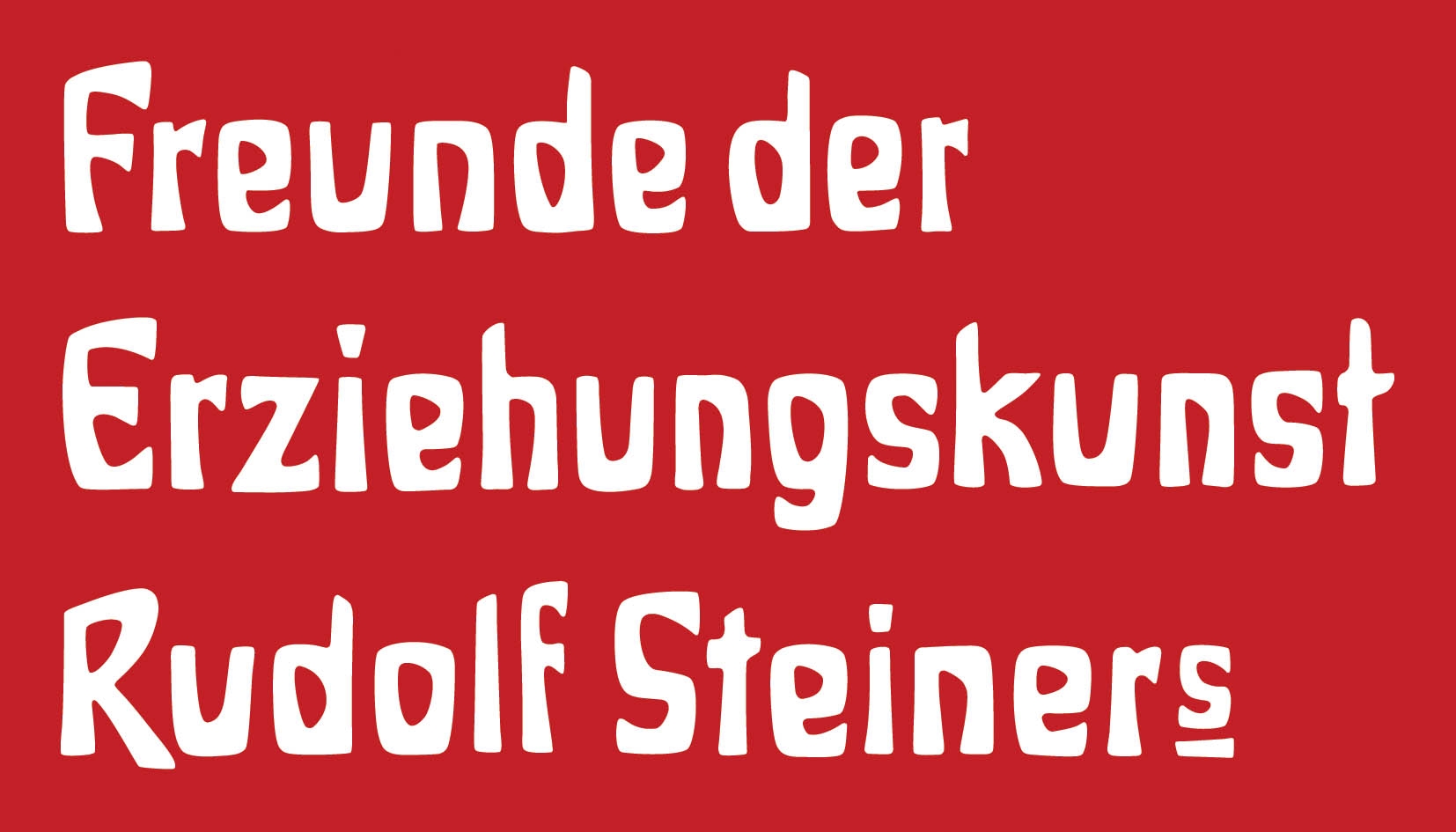